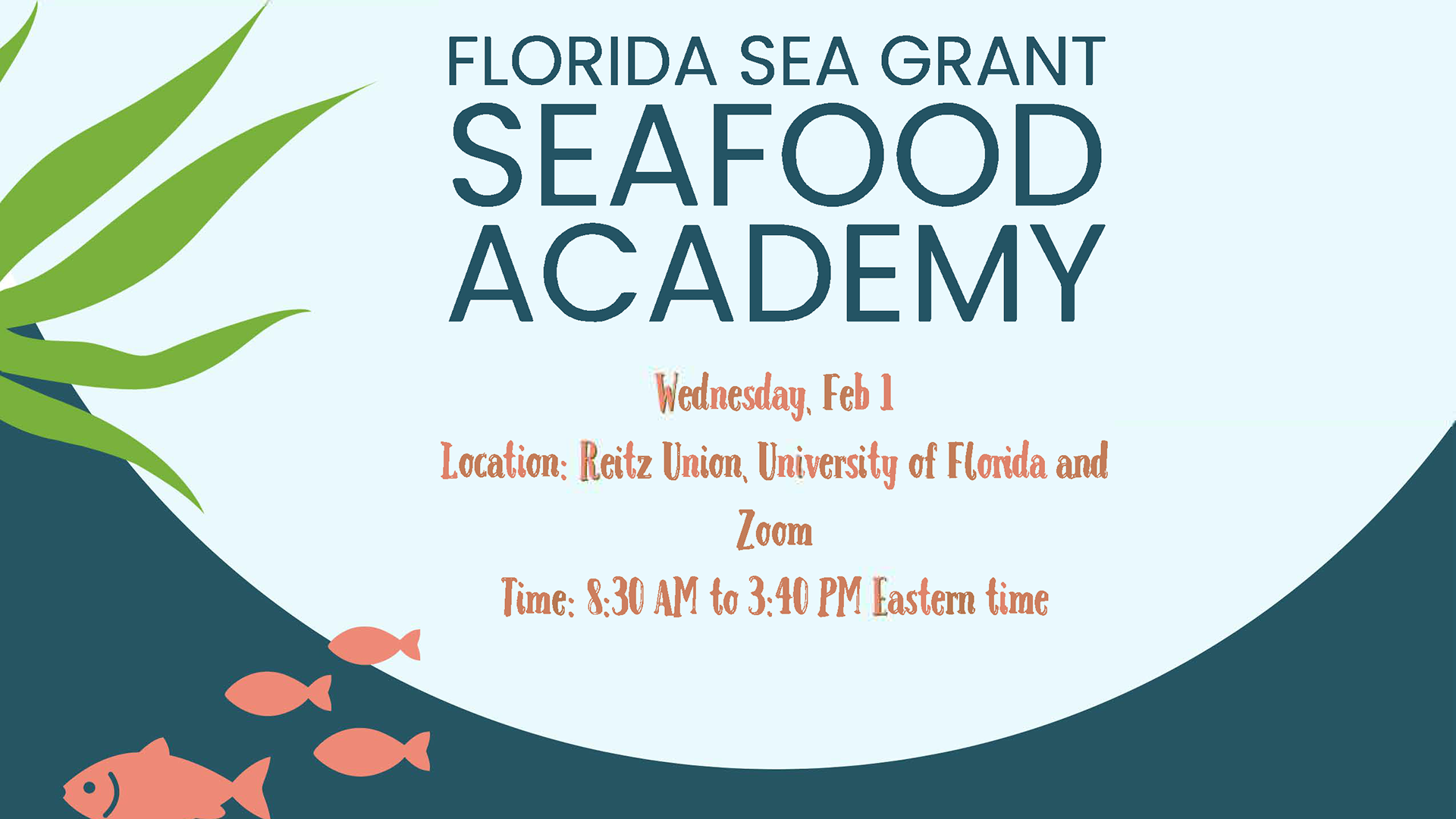 Join Florida Sea Grant on February 1 for a free, one-day event to learn about the pressing and emerging regulations and research and development activities for sustainable seafood production.

Seafood Academy attendees can participate in-person or online via Zoom. The in-person event will be held in room G315 at the University of Florida’s Reitz Student Union, located at 655 Reitz Union Dr. in Gainesville, Florida.

For those attending in-person, Dr. Farzad will also be teaching an in-person Basic Seafood HACCP Segment II training at the University of Florida on January 31, prior to Seafood Academy. 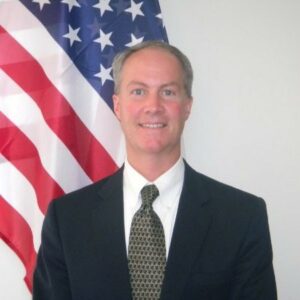 Previously, Dr. Prater was the Assistant Commissioner for Food Safety Integration serving as the principal spokesperson on behalf of FDA’s Foods and Veterinary Medicine Program for imports discussions with external stakeholders, including foreign governments, as well as being responsible for import-related strategic resource planning activities.  During his FDA tenure, Dr. Prater was Director of FDA’s Europe Office in Brussels, Belgium and the Department of Health and Human Services (HHS) Country Representative to the European Union.